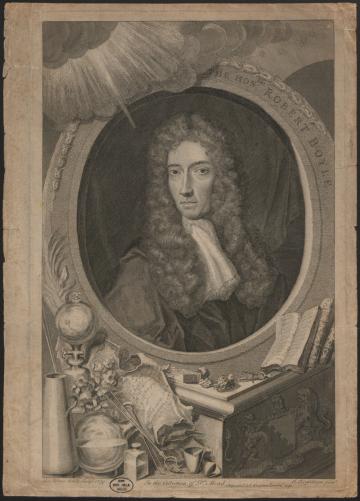 Line engraving was invented in the late fifteenth century in Germany and Italy, and developed from Greek and Roman decorative engraving practices. Over the sixteenth century engraving was imported from Italy into the north of Europe, with the foundation of the Antwerp school by Hieronymus Cock following his visit to Rome in 1546. Many engravers trained in Antwerp, subsequently establishing themselves across Europe.

Engraving was developed as an original art form in the fifteenth and sixteenth centuries by Albrecht Dürer, Dutch artist Lucas van Leyden, and Italian Andrea Mantegna. The seventeenth century saw two notable traditions develop; the reproductive print after paintings by leading artists, and the portrait print pioneered by Robert Nanteuil. The demand for reproductive engravings of popular paintings increased in the eighteenth century with particular demand for high-quality plates. This changed in the nineteenth century with interest in larger plates of popular paintings produced in mixture of techniques (largely mezzotint).

An intaglio process, line engraving was painstaking and laborious. It was created using a burin, or a steel rod with a square section sharpened at the tip, to cut into the metal and remove it sliver by sliver. The lines produced are characteristically V-shaped and taper to a point. The plate was inked and wiped clean, leaving ink in the grooves. The number of impressions a plate could create before wearing down was limited, particularly with the more detailed engravings of the eighteenth century. The nineteenth century development of coating the copper-plate with steel enabled engraving on copper with the durability of steel.

Many of those who worked with line engraving were also goldsmiths and other craftsmen. Pure line engraving was a difficult process and plates could take years to produce and long apprenticeships were required to perfect the technique. 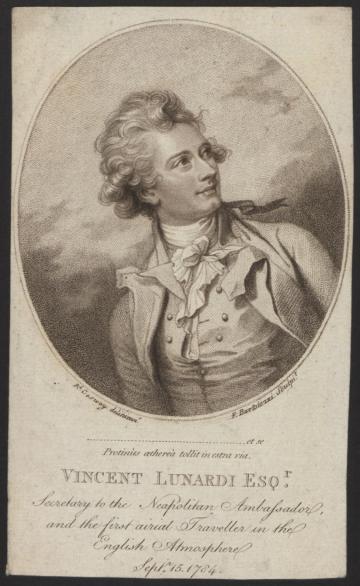 Stipple engraving was used from the late eighteenth century. It was developed in England by William Wynne Ryland as a variant of the French crayon-manner.

Francesco Bartolozzi (1727-1815) became the most famous practitioner of this technique. The prints collection holds one engraving by Bartolozzi of the pioneering Italian aeronaut Vincenzo Lunardi. Bartolozzi’s influence can be seen in another of our engravings by his student, Robert Samuel Marcuard, of the mesmerist-magician and charlatan Comte de Cagliostro. Later in the century, C.H. Jeens became known for his portrait engravings and worked particularly closely with publishers Macmillan & Co.

Stipple engraving is produced using an intaglio process, and combines line engraving and etching techniques. The plate is prepared with an etching ground, dotted with an etching needle. After treatment with acid, the pits created are deepened by a burin (the tool used for line engraving) used directly on the metal. The ink is forced into grooves of the plate, and then is drawn out, often using a muslin cover. A sheet of paper is laid on the inked plate, and an impression is made by submitting it to sufficient pressure. In stipple engravings, tone is created with smaller and larger dots and gradations. The atmospheric qualities stipple created were often combined with line techniques. Publishers and engravers tended to hire unskilled workers to do stippling.

Changes in fashion have been argued to have influenced the output of engravings over the course of the nineteenth century, for example as decorated buckles on shoes became unfashionable, engravers moved from decorative to print engraving.