The technique of etching emerged from the method of decorating armor in the fourteenth century. This technique involved painting the design in a resist and then etching the background so the design was left in relief. It took around seventy years for this process to develop into intaglio printing through etching, and its heyday was not until the seventeenth century. 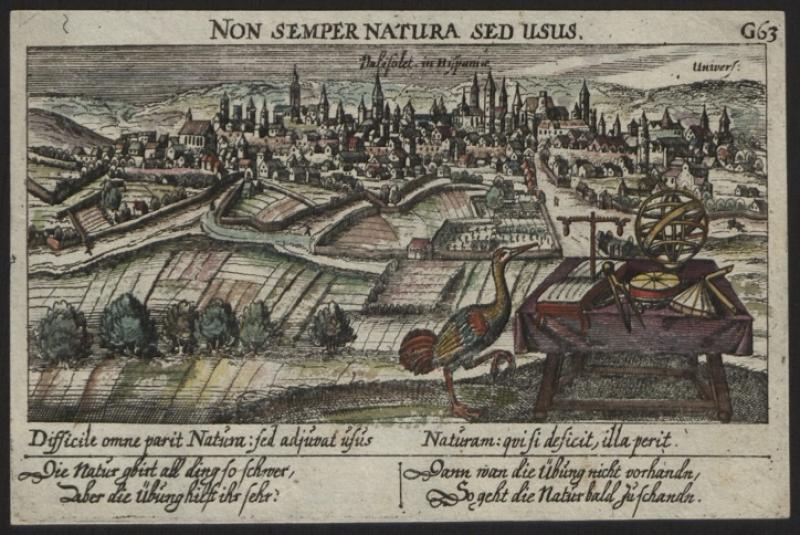 An intaglio process, etching uses acid to bite into a metal plate (usually copper) to create the incised lines, as opposed to creating them with a burin as in engraving.

The plate is covered with a ground which is impervious to acid (mostly waxes, resins or gums) but able to be drawn through to expose the metal beneath. The plate is then immersed in acid until the lines drawn through the ground are bitten away. The ground is then removed and the plate inked and printed in a powerful press which pushes the paper into the incised lines so a cast of the plate is effectively taken.

The lines that can be drawn are freer than those achieved through engraving but cannot be drawn too thickly or thinly. Lines of varying depth can be achieved by removing the plate from the acid once the lightest lines have been etched and varnishing a protective layer over them before returning to the acid.

It is commonly used in combination with line engraving, dry point and aquatint. 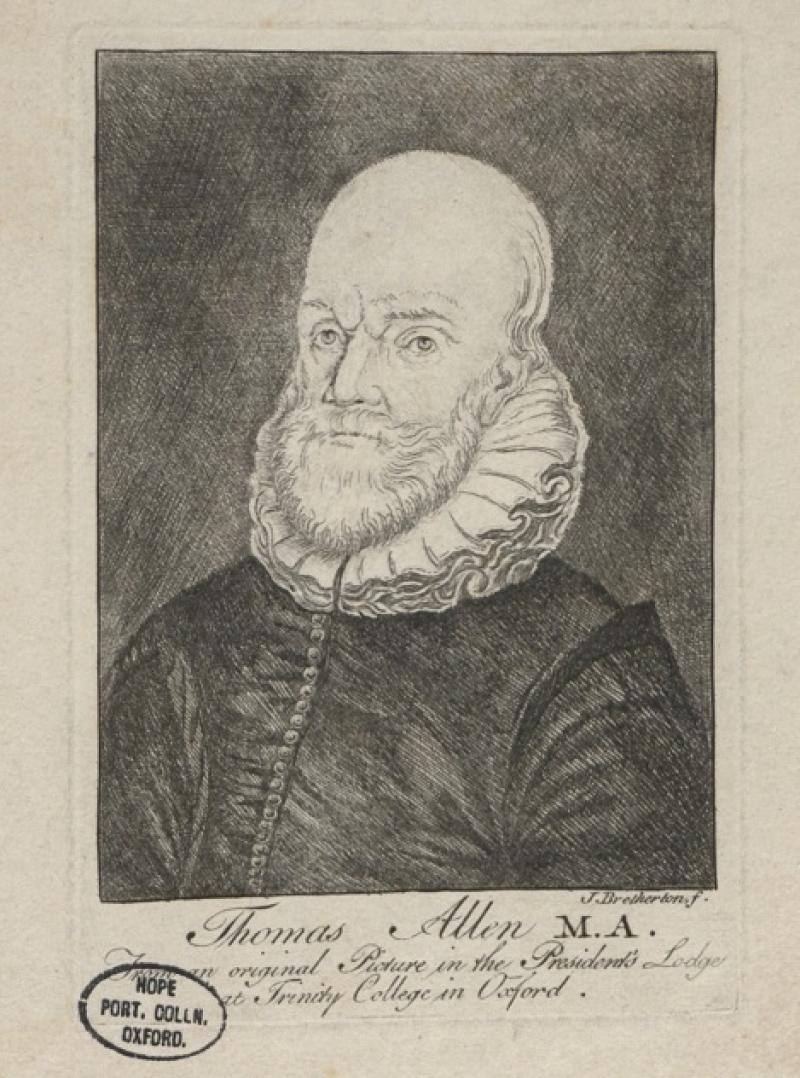