Amabel Moseley’s pocket diary showing the entry she made on the day her son died: "My Harry was killed in the Dardanelles".

A close up of Moseley’s X-ray spectometer.

A close up of Moseley’s X-ray spectometer. 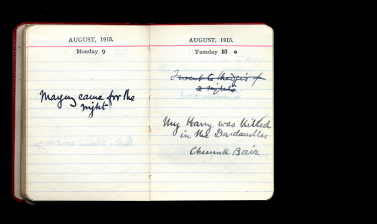 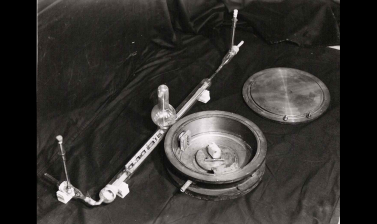 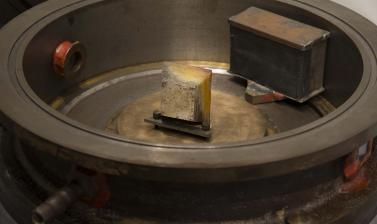 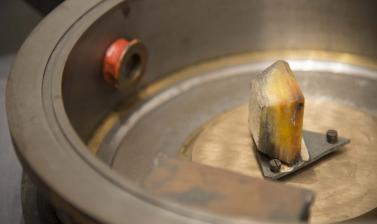 H.G.J. ‘Harry’ Moseley (1887–1915) was an exceptionally promising young English physicist in the years immediately before the First World War. His work on the X-ray spectra of the elements provided a new foundation for the periodic table. Yet his life and career were cut short when he was killed in action at Gallipoli, Turkey, in August 1915, aged 27.

During a scientific research career spanning a mere forty months, Moseley worked under Ernest Rutherford (1871–1937) at Manchester for three years before returning to his alma mater, Oxford, in November 1913. Spanning his time at Manchester and Oxford, he developed an experimental setup using ingenious apparatus of his own design to significantly change the world of science. Using X-ray spectroscopy, he discovered that every chemical element’s identity is uniquely determined by its atomic number, representing the positive charge on its nucleus. Moseley provided a new order to, and understanding of, the periodic table of chemical elements and contributed to the development of the nuclear model of the atom.

In October 1914, Moseley enlisted in the Royal Engineers as a signals officer. Meanwhile, his experimental apparatus, hand-drawn technical diagrams, related documents and ephemera were preserved by Professor Townsend at the Oxford Department of Physics and transferred to the Museum in 1935. After Moseley’s tragic death in the Gallipoli campaign, his mother, Amabel, used her social diary to record her final moments with her son as well as the details of his death. She worked with Ernest Rutherford to gather the material now in the Museum’s archives in order to establish and preserve Moseley’s scientific and personal legacy. 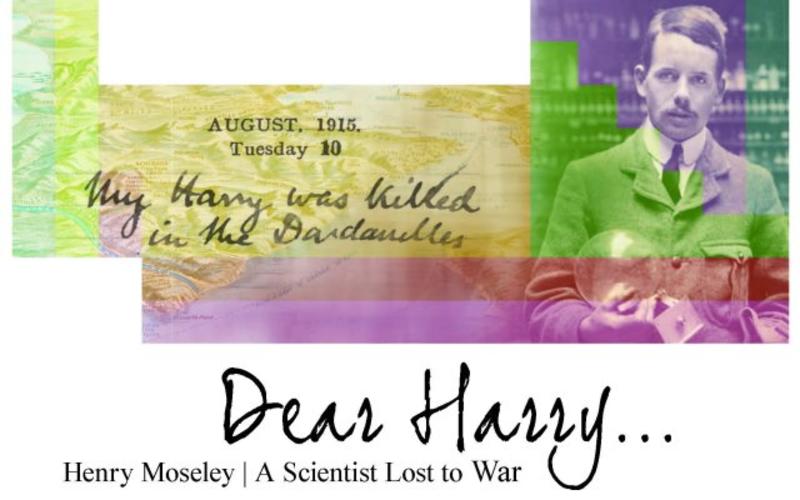