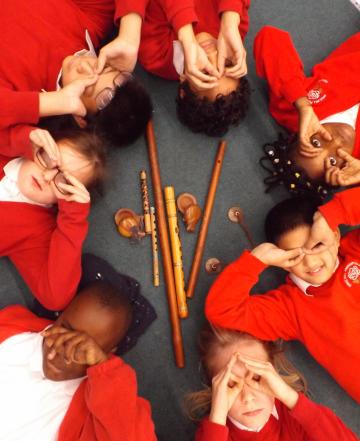 Story Makers was a Fusion Arts project (2010–14) led by Arts Psychotherapist Helen Edwards, and funded by Children in Need, designed to support developing speech and language in 7–11 year olds with communication needs, through engagement in the arts. The project worked with selected groups of children from a number of primary schools in Oxford and also ‘Echoes’, an older adults group run by Artscape.

Story Makers ran for 12 weeks in the autumn term. Each year, participants were taken to a different Oxford University Museum, to find inspiration in their objects and collections, and the people who made them. They were accompanied by teaching assistants, a speech and language therapist and volunteers, to engage imaginatively with experiments and improvisations. Story Makers was designed to support the ability of participants to experience themselves in a new context as artists, to create, reflect, improvise and enjoy being in a creative group together. The aim was for this to translate into increased self-confidence, capacity for emotional expression and reduced isolation from their peer groups.

Following two museum visits, the group took time to realise their ideas, think about them together, and make new stories through narrative and poetic work. The children explored mark-making and modelling, and enacted characters from their stories using costumes, face-painting, shadow play, dialogue and sound. This helped articulate their experiences, and in so doing, brought a world of curiosity and wonder to life. They also worked alongside the older adult group to share ideas, learning from and helping each other across the generations. The project culminated with the Thinking Space Ways of Measuring and Seeing (December 2013 and January 2014) exhibition at the History of Science Museum. Visiting groups handled and learned about these objects by taking their own measurements and recording observations, and the exhibition presented different responses to this experience, in a variety of media. 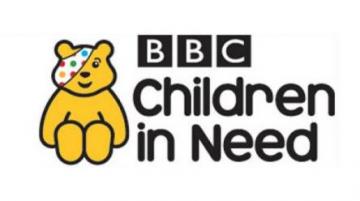